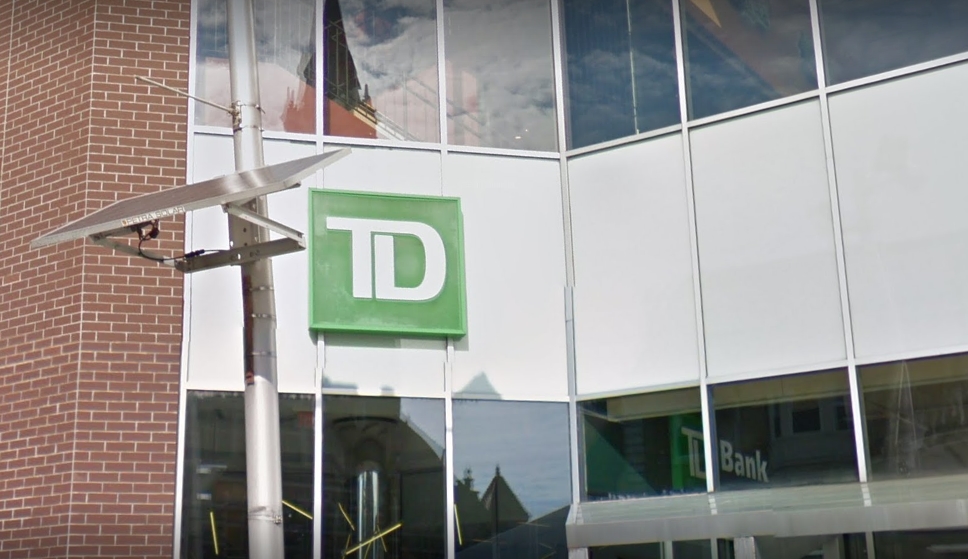 A city man has pleaded guilty to robbing a bank in Paterson and another in Clifton, according to federal authorities.

Chestnut handed a note to a teller of the TD Bank that said, “Put 100s and 50s in the envelope. No dye pack.” In the second incident, Chestnut brandished what appeared to be a firearm at the Investors Bank.

“Open your drawer. Give me your money. All the 100s. Don’t call the cops or I’ll shoot you,” Chestnut told the bank teller in Clifton.