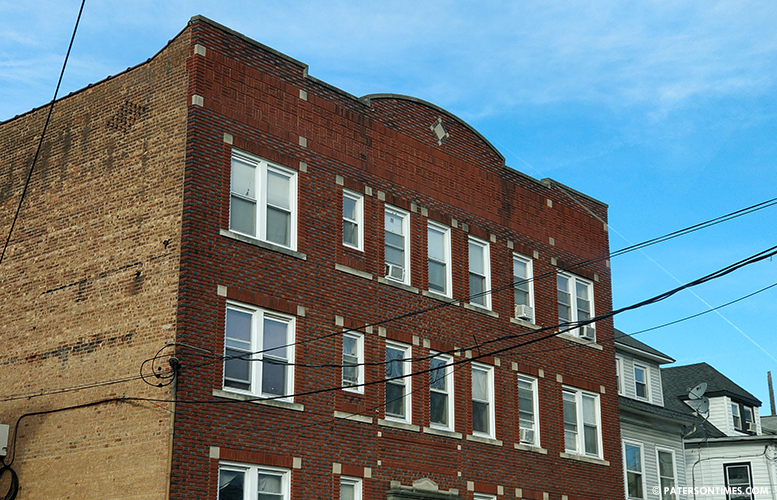 Four people were displaced in a second-alarm Christmas fire at an apartment building on East 33rd Street, according to deputy fire chief William Henderson.

Henderson said the fire reported at 8:17 p.m. on Monday was contained to a single unit inside the large three-story apartment building at 256 East 33rd Street.

Firefighters observed fire on the second floor and smoke on the third floor upon arrival, said the deputy chief. He said the flames were quickly extinguished.

No one was injured in the blaze, said Henderson.