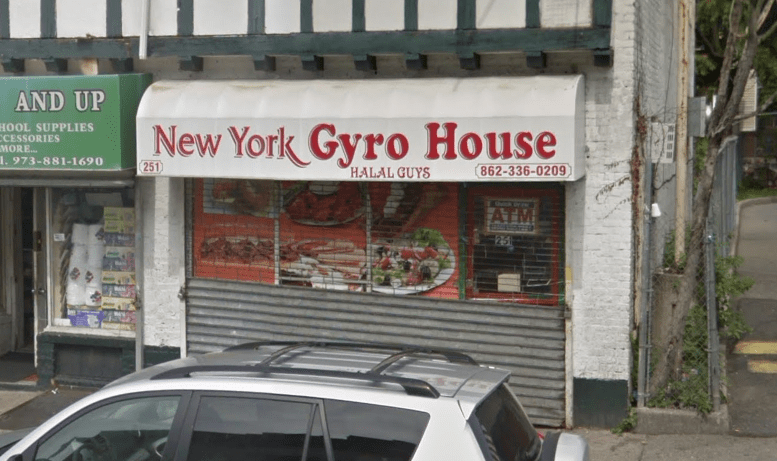 Four people were arrested and 472 glassines of heroin were confiscated in a drug bust inside the New York Gyro House on Broadway, said police director Jerry Speziale.

City residents Aaron Williams, 25; Eric Credle, 29; Terrell Atkins, 29, were arrested on drug charges at about 6:45 p.m. on Wednesday. A fourth person, George Medina, was arrested during the bust as well. Police conducted the bust following reports of illegal activity occurring inside the gyro shop at 251 Broadway.

Police entered the business following an investigation. Detectives seized 472 glassines of heroin from Credle. Seized a black 9 MM Ruger handgun from Williams. And $294 in cash was taken from Atkins.

Williams was also charged with certain persons not to have a firearm. He was wanted by police for fleeing from them on two separate occasions – each time he was allegedly seen with a firearm.

Williams has been charged with three separate weapons offenses.

Credle, Medina, and Atkins were charged with possession and distribution of heroin.

“We will continue to focus on gun violence, drug distribution to make a safer City,” said Speziale.