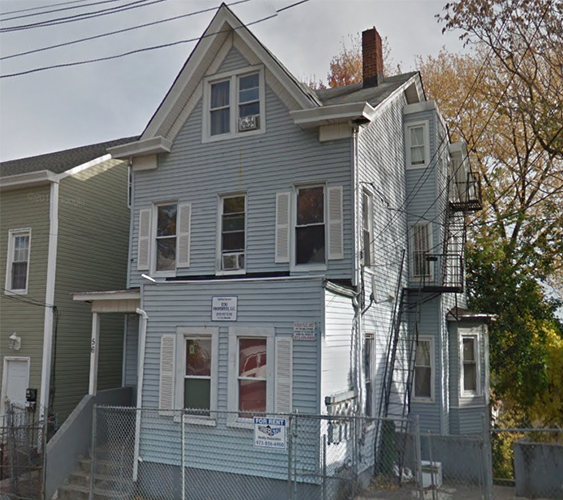 Two occupants — Efrain Suarez, 48, and Ashlee Gonzales, 27 — of 56 North 3rd Street were arrested on 13 drug charges, said the director. He said 24 baggies of crack-cocaine and 3 hollow point bullets were seized in the raid on Wednesday at about 2:15 p.m.

Police confiscated the defaced .25 caliber Bauer handgun. Suarez, known on the street as “Mulato” had $960 in suspected drug money that was taken. $65 was taken from Gonzales.

Drugs were packaged in 36 bricks, said the director.