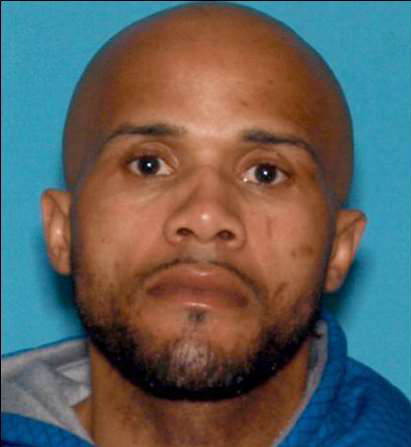 A Paterson man has been charged with attempted murder for allegedly wounding an unidentified victim during a domestic dispute in Haledon, according to the Passaic County Prosecutor’s Office.

Mitchell allegedly inflicted multiple gunshot wounds on a victim during a domestic dispute on January 3, 2018 on Cook Street and Belmont Avenue in Haledon, authorities said. The victim is receiving treatment at St. Joseph’s Regional Medical Center.

Authorities did not provide information about the victim because it’s a domestic violence incident.

Mitchell faces more than 20 years behind bars if convicted of the attempted murder offense.