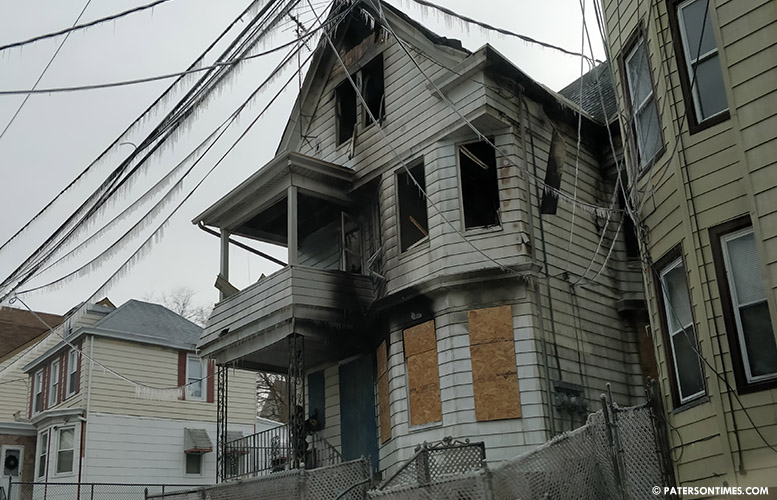 Firefighters battled a second-alarm blaze at a Fulton Street house over night that sent one person to the hospital, said deputy fire chief Pablo Del Valle.

Del Valle said the injured individual was an occupant of 178 Fulton Street. Fire came in at about 11:33 p.m. on Sunday. Firefighters extinguished the blaze at 3:30 a.m. on Monday, said the deputy chief.

There were no other injuries, said the deputy chief. He said residents were out of the building when fire companies arrived.

Cause of the fire remains under investigation, said Del Valle.