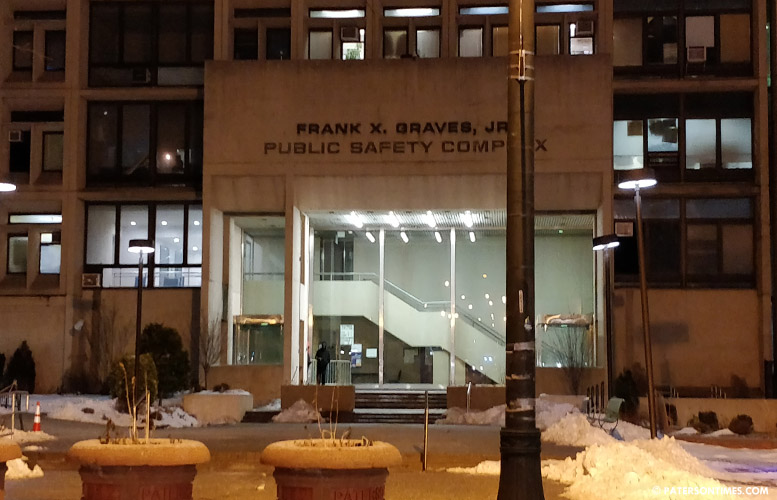 Some parts of the Frank X. Graves Public Safety Complex went without adequate heat in the past days when temperatures dipped to single digits, according to police sources.

At least one source said some parts of the building did not have heat at all. Police director Jerry Speziale disputed that assertion on Monday afternoon.

“That’s not true,” said Speziale. “There are specific areas of the building that are colder than others, but the building is not without heat.” He said some parts of the building were extremely cold like the records area, the chief’s office, and the director’s office.

Speziale said portable heaters were used in those cases. He said in the records area, a large floor heater was setup. Employees can request portable heaters, he said. He attributed the problem to unseasonably cold temperatures that fell into the negatives.

“We’re not used to this long period of unseasonably cold weather,” said Speziale. He also said the building is old and has a steam boiler that heats the structure. The old building also had an electrical problem on Monday morning.

On Monday afternoon, a pipe burst flooding the basement.

Speziale said he has taken measures like letting employees from the records area to leave early after the public window closes at 1 p.m. when it’s too cold. He did not have an estimated percentage of the building that is affected by the heating problem.

More than 400 employees work at the police department. Alex Cruz, president of the police union, could not be reached for comment.

“I don’t have the long-term fix for that,” said Speziale. “I did notify the mayor’s office and the business administrator.”

Acting mayor Jane Williams-Warren did not return a call for comment on Monday afternoon.

“I was unaware they did not have heat,” said councilman Michael Jackson, chairman of the public safety committee, on Monday afternoon. “We have to do a better job maintaining these facilities.” He said residents throughout Paterson have been dealing with heating problem since the cold spell descended over the region.

The council has been reluctant to borrow money to fix building issues at the Frank X. Graves Public Safety Complex. For example, the elevator does not function in the building. In the summer, the building also has a temperature problem.

Paterson was ordered by a judge to address the temperature problem at the building. However, municipal officials rejected borrowing $3.85 million to upgrade heating, ventilation, and air conditioning (HVAC) systems and the Paterson Museum in November.