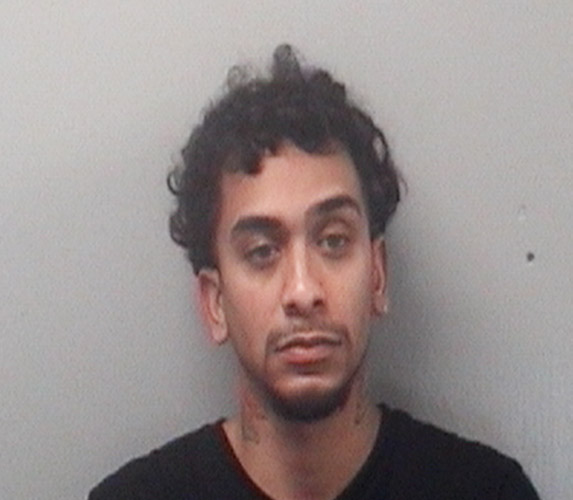 A city man was arrested with half-pound of marijuana during a motor vehicle stop on McBride Avenue, according to Passaic County Sheriff Richard Berdnik.

Skyler A. Lopez, 26-year-old, was apprehended on the border of Paterson and Woodland Park. He was pulled over while driving a heavily tinted black Lexus through McBride and Glover avenues.

Lopez’s vehicle reeked of marijuana when officer Donald Reddin pulled him over, authorities said. Lopez at first denied there were drugs inside his vehicle, but later admitted he had marijuana in a backpack on the front passenger seat.

Authorities recovered 7.78 ounces of marijuana. Lopez was charged with drug possession, distribution, and other related offenses.