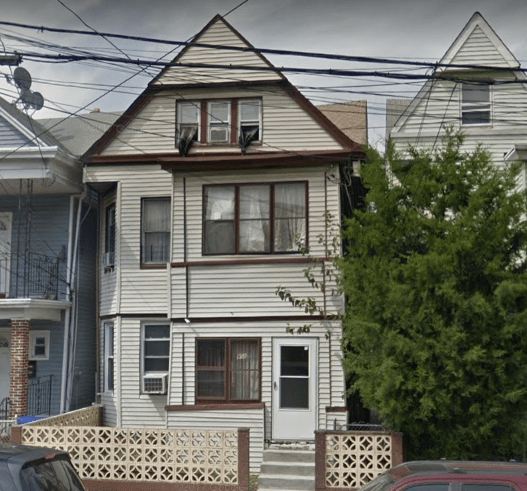 Three guns and several vials of cocaine were recovered during a drug raid at a Madison Avenue house on Friday night, said police director Jerry Speziale.

The three guns – .357 caliber Glock 32, .40 caliber Glock 23, and .38 special Smith and Wesson revolver – were confiscated from the third floor of 958 Madison Avenue. Ammunition for the weapons were also seized, said police.

Besides the guns and ammunition, police also found 4 vials of cocaine and 1 knotted bag of cocaine, both weighing 21 grams.

Detectives raided the apartment at about 6:30 p.m. on Friday, said the director. The apartment was under watch since December when police began looking into Villa, an alleged drug dealer with the street name “Flaco.”

Police charged Javier, Villa, and Vega with maintaining a drug production facility which means the apartment was being used to package drugs for eventual street distribution.

“We will continue to aggressively pursue those responsible for drug activity in our city,” said Speziale.