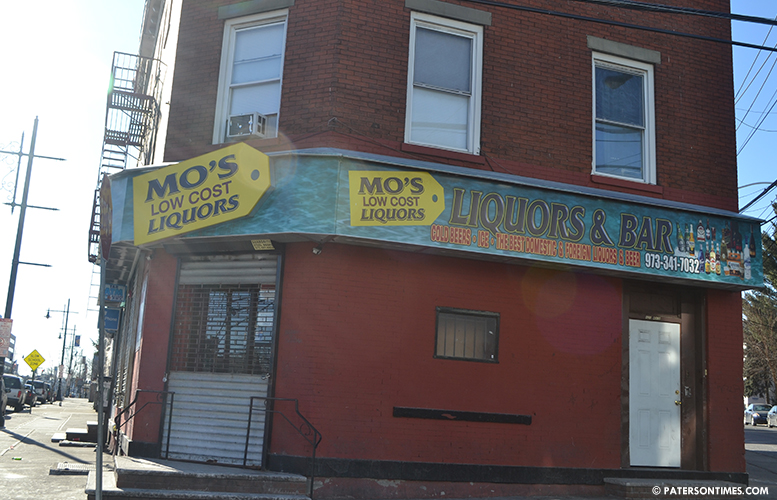 The troubled Main Street bar outside of which two men were wounded in early November has received 11 violations for, among other infractions, illegal activity, according to municipal records.

In November, drug activity at the liquor business at 620 Main Street led to a shooting that injured one patron and a bystander, according to records. Police arrested the suspect responsible for the shooting.

The business was also cited for selling hard liquor in violation of state laws. Violations were issued between May and November 2017. The 11 charges against the business was scheduled for a hearing last week before the municipal liquor board; however, officials postponed the hearing. An attorney for the board said the business has racked up other violations. Officials want to address all the violations at once, said the attorney.

Mo’s Low Cost Liquors and Bar was previously suspended for 30 days in 2016 for selling to underage patrons and operating while suspended.

The bar has been blamed for violence in the corner of Main and Weiss Streets. Police have identified the intersection as a high crime zone and recommended it be added to the hotspot business curfew ordinance.

If added to the business curfew ordinance the bar will be forced to close at midnight.