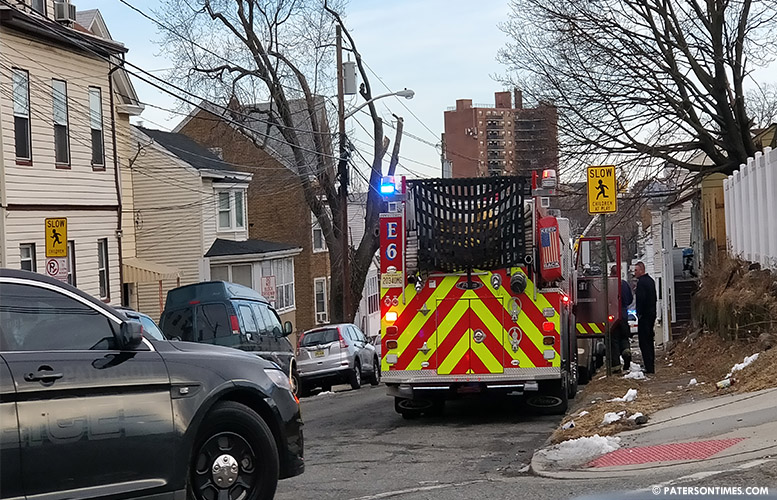 A fire at a house on Atlantic Street displaced three families or eight people on Saturday afternoon, according to the American Red Cross.

Firefighters responded to report of a fire at 167 Atlantic Street at around 1:36 p.m. Smoke was observed coming out of the second floor of the two-story house. Firefighters discovered a fire in the wall that spread to the attic.

Flames were extinguished and fire brought under control within half an hour.

The eight residents displaced from their homes have been provided emergency assistance like temporary lodging, food, and clothing.