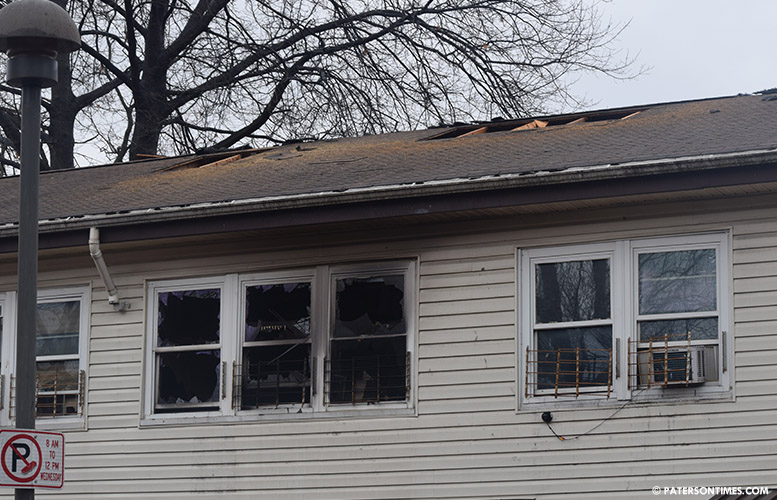 Firefighters responded to 23 Alois Place at about 10:07 p.m. on several reports of a fire. Some reports indicated there were people trapped inside the apartments. However, those reports were unfounded, said the deputy chief.

Heavy smoke was seen coming out of the second floor of 23-2 Alois Place. Firefighters launched an aggressive attack to contain the blaze. Fire was brought under control at about 11:30 p.m., said Calamita.

Three apartments – 23-2 Alois Place, 23-1 Alois Place, and 23-3 Alois Place – which were all occupied sustained fire and water damage, said the deputy chief. Fire was held to a single-alarm, he said.

The American Red Cross was at the scene providing emergency assistance to those displaced by the blaze.

Calamita said there were no injuries reported in the blaze. Cause of the fire remains under investigation, said the deputy chief.