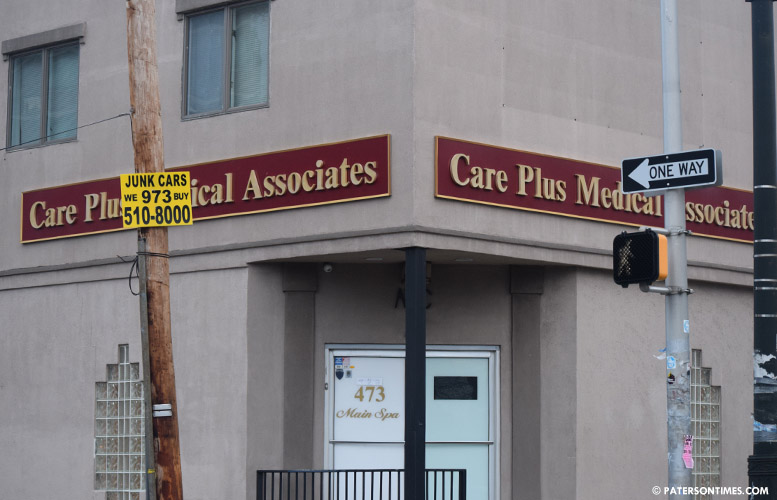 Four people were busted on Saturday when police raided a Main Street massage parlor that was being used as a brothel, said police director Jerry Speziale.

Police confiscated $5,648 from Hitt during the raid.

Speziale said police received complaints from area residents last week that the business – Main Spa at 473 Main Street — was a front for a brothel.

“All illegal entities that attract the criminal element and impact quality of life will be vigorously pursued,” said Speziale.

Police sent in an undercover officer to investigate the complaints.

“Finally,” said councilman Luis Velez. “I got a lot of complaints. There was a lot of activity. People were going in and out.”

Velez, who represents the 5th Ward, where the business is located, forwarded the complaints from neighbors to police.

The massage parlor is conveniently located across the street from a Route 80 exit. It is a block away from School 3.

“If they open again and conduct the same, I want them shutdown right away,” said Velez. “That’s not a quality business for our neighborhood.”

The brothel was steps away from a school, a senior citizen building, and a children’s daycare.