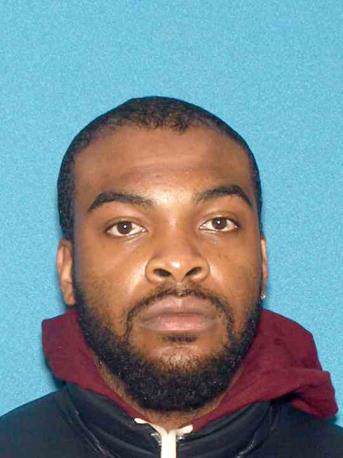 A man from Jersey City has been charged in connection with the police-involved shooting on Market Street early Wednesday morning, according to the Passaic County Prosecutor’s Office.

Terrance Nelson, 26-year-old, is charged with eluding which carries a five-year prison sentence on conviction, authorities said. He was approached by an on-duty police officer on Cianci and Market streets at around 2:30 a.m. as part of an investigation.

Nelson got into a vehicle, refused the officer’s command, and fled. A single shot was fired at Nelson as he fled from the officer.

Nelson led police officers and state troopers on a more than 14-mile chase from Paterson to Irvington through highways. He eventually brought his vehicle to a stop, authorities said.

Police placed him under arrest.

There were no civilian or police officer injuries, authorities said.