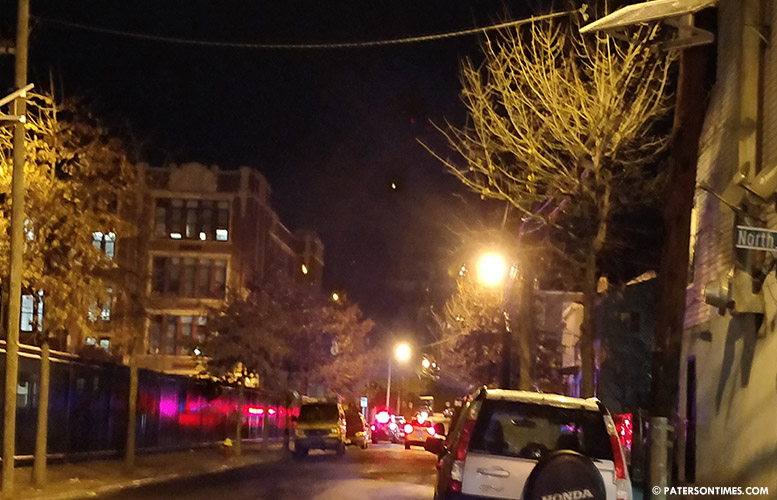 Two people were hurt in a shooting on Clinton Street on Thursday night, according to the Passaic County Prosecutor’s Office.

Police were dispatched to the area of Clinton and North Main streets at around 8:13 p.m. on report of a shooting victim in the area. A crime scene was found inside 50 Clinton Street, authorities said.

A 22-year-old city man had sustained a non-fatal gunshot wound, police were told. The victim was on his way to St. Joseph’s Regional Medical Center for treatment.

Initial reports suggested a single victim. While still at the scene, police received report of a second victim.

A 25-year-old city man was being treated for a non-fatal gunshot wound at the Hackensack University Medical Center.

Authorities said it appears both men were wounded in the same incident.

Anyone with information is asked to contact the Paterson Police Ceasefire Unit at 973-321-1342.