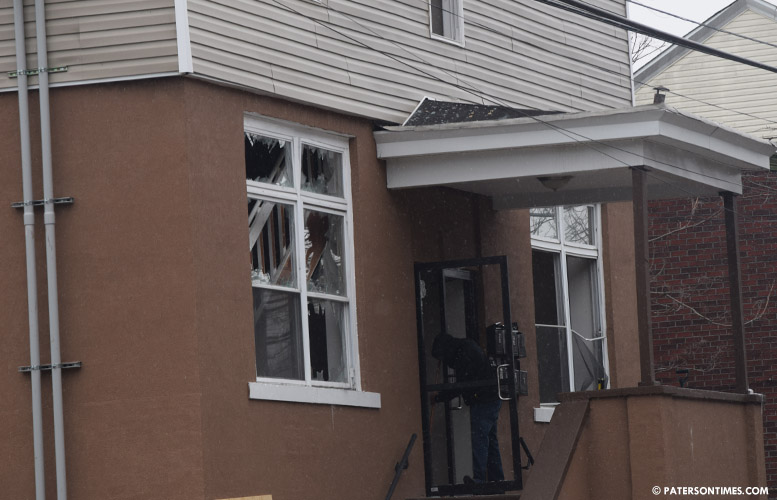 Fire was reported at 50 Clinton Street at about 1:09 a.m., said deputy fire chief William Henderson. He said firefighters observed heavy flames on the first floor of the building. There was smoke throughout the building, said the deputy chief.

There were early reports of people trapped inside the building that proved to be unfounded, said the deputy chief. Firefighters halted the spread of the flames and kept it confined to the burning building.

No injuries were reported, said Henderson. He said the cause of the fire is under investigation.

The Passaic County Prosecutor’s Office was notified of a possible arson, according to municipal officials. Henderson said he could not comment on that aspect.

The seven families or 24 occupants of the building are being assisted by the American Red Cross.