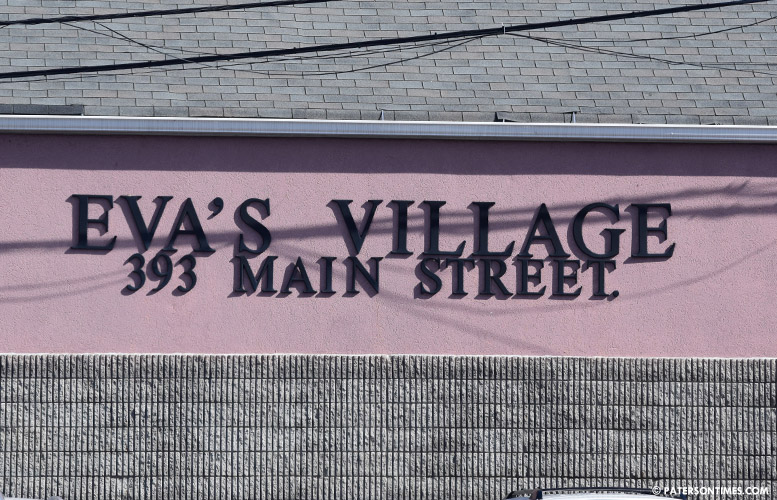 The section of Main Street between Grand and Slater Streets could soon be known as “Eva’s Village Way” in recognition of the work of New Jersey’s largest anti-poverty organization.

Council members want to recognize the organization which was founded in 1982 as a soup kitchen by monsignor Vincent Puma to feed the hungry in Paterson and has grown into a large social service organization focused on tackling poverty, addiction, mental illness, and homelessness by targeting the root causes of each.

Eva’s Village has 20 programs to assist those in need to move towards stability and independence through food, shelter, recovery, and medical services, education, and job training.

The nonprofit started by providing 30 hot meals per day. Last year, the group served 500,000 meals to its guests.

Councilman Luis Velez proposed the measure to additionally name the one-block of Main Street after the nonprofit with council members Kenneth Morris and Maritza Davila as co-sponsors.

“Eva’s Village is where hope begins. Their programs pave the way for redemption and restoration of people’s dignity,” said councilman Andre Sayegh.

“It’s amazing. This is almost beyond words,” said Angela Fields, community outreach coordinator at Eva’s Village, of the honorary street naming. “So many peoples’ lives have been changed because of Eva’s Village.”

The Paterson Council of Priests led by Puma established the organization. Each of the priests in the council agreed to tithe a portion of their parish’s collection to fund the project. Space was volunteered in the basement of the Sisters of Charity convent at St. John’s Cathedral on Grand Street, according to the street naming resolution.

Council members will take a vote on the honorary street naming at their meeting tonight.