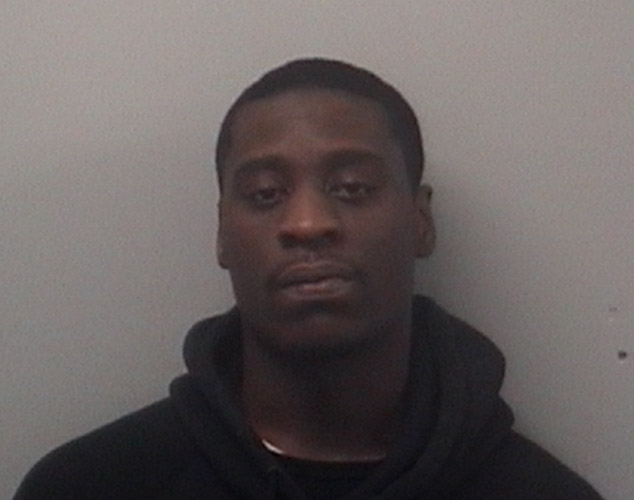 A city man was arrested early Thursday morning with a loaded handgun, heroin, and pills, according to Passaic County Sheriff Richard Berdnik.

Clarence Chambers, 27-year-old, was signaled to pull over on Presidential Boulevard at around 4 a.m. He did not stop and a pursuit began.

Chambers drove away onto Ryle Avenue and made a right turn onto Matlock Street. He crashed into a parked car, authorities said.

Authorities said Chambers got out of the car and tried to run on foot. Officer Patrick Holt chased him to the food store on West Broadway.

Chambers has been charged with eluding, resisting arrest, weapons offenses, certain person not to have a firearm, and various drug charges. He was also issued several motor vehicle summonses, authorities said.

Chambers is being held at the Passaic County Jail.