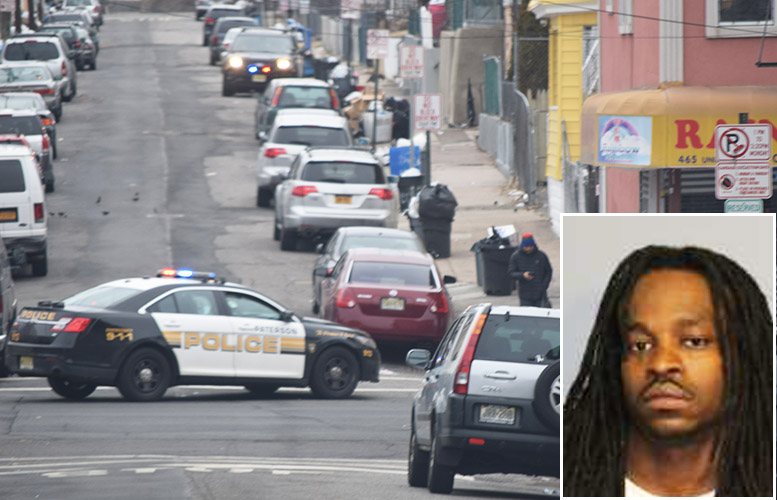 A city man has been arrested and accused of committing two armed robberies on East 22nd Street and Crosby Avenue, according to the Passaic County Prosecutor’s Office. Authorities said in the second armed robbery the suspect fired a handgun at the victim.

Timothy Simmons, 29-year-old, was apprehended on Thursday. He is charged with attempted murder and weapons charges.

In the second incident, Simmons allegedly pointed a handgun at a 27-year-old city man at 415 Crosby Avenue at around 10:50 a.m. The victim told police Simmons robbed him at gunpoint and fired shots at him while fleeing the area.

The victim was not hit, authorities said.

The Paterson police and the Passaic County Sheriff’s Office investigated the two incidents and identified Simmons as the suspect, authorities said.

Simmons could face a maximum of 20 years behind bars if convicted on attempted murder charge.

Simmons came out of prison 10 months ago after serving five years in Northern State Prison for three counts of armed robbery and 18 months for criminal trespass (unlicensed entry into dwelling) convictions.

Simmons was among a group of four men charged with robbing a number of Paterson stores at gunpoint in 2013, according to a report in the Paterson Times from five years ago.