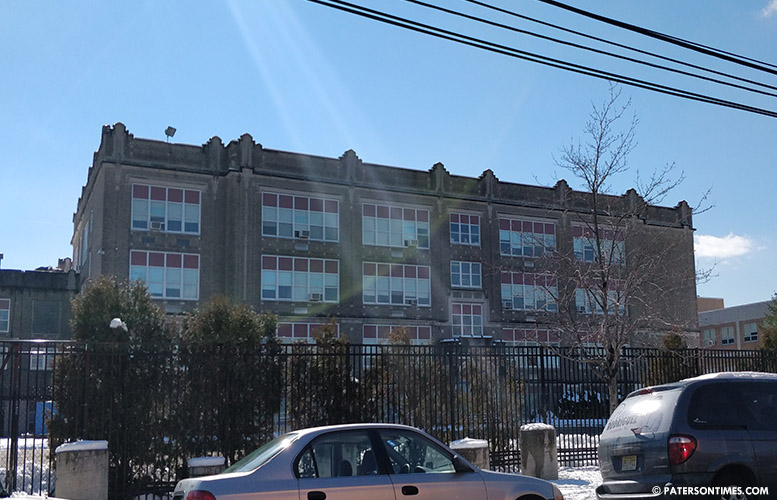 The kitchen used to teach students how to bake at the School of Culinary Arts, Hospitality and Tourism at Eastside High School was forced to close last Thursday due to rodent problems and lack of running water.

The health department told the school to cease using the baking kitchen to prepare food, according to a municipal report. The area can be used specifically for instructional class. School officials made the decision to close the whole area, said Terry Corallo, spokeswoman for the Paterson Public Schools, on Friday afternoon, until the three-bay sink at the unfinished bakery is connected to the plumbing system.

“I wasn’t aware of the closure,” said school board member Flavio Rivera, chairman of the fiscal committee which provides oversight over facilities, on Friday afternoon. He is aware of rodent problems at the school. “We have people addressing it,” he said.

The district’s pest management vendor Bowco Laboratories has been conducting routine service at the school. The firm serviced the high school twice last month. On Jan. 10, the firm applied baits for roaches on both upper and lower kitchens. It also serviced the main office and baking wing (room 106-109). On Jan. 25, the company reset glue boards and placed more baits on both levels. It also checked mechanical traps and replaced baits. Main office and the baking wing were serviced, according to reports the firm submitted to the district.

On Feb. 15, the firm was on site when inspectors visited the school. “There was no live rodent activity observed; however they did place additional traps in the area and will be back on Tuesday next week to check for any activity,” said Corallo.

The company applied low-impact pesticide during the three visits. No specific concerns were posted in the custodial office or log book during each of the company’s scheduled visits. The health inspectors recommended the school clean and sanitize all equipment using a solution. Thorough cleaning has been scheduled, said Corallo.

“There are roaches and rats running around. One teacher decided to catch a rat. I’m not catching any. That’s not going to happen. I scream and I run,” said Greta Mills, a teacher at School 26, to the school board in late 2016. In 2015, another teacher said, she had to clear “mice droppings off the keyboards so the students would not get sick.”

A mouse at the back of the auditorium of John F. Kennedy High School put on a performance for school board members at a meeting not too long ago, recalled Rivera.

Some employees have publicly complained about lack of cleanliness in school buildings. Some have attributed the unclean buildings to weak eco-friendly cleaning solutions used by the district.