Paterson duo caught with $22,000 worth of cocaine in Murray Avenue bust | Paterson Times 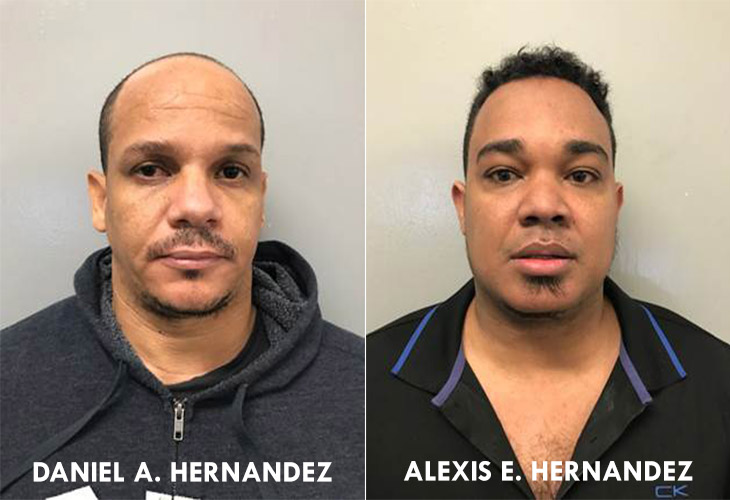 A pair of city men sharing a last name were arrested with $22,000 worth of raw cocaine in a drug bust on Murray Avenue on Thursday night, according to Passaic County Sheriff Richard Berdnik.

Both men were arrested as a result of a month-long investigation into drug activity at 86 Murray Avenue.

Detectives surveilled the house. At around 7 p.m., detectives followed the two men as both departed in a black Honda Accord. The vehicle traveled to Grand and New streets, parked near International High School.

Authorities said both men remained in the car with lights off. A little later, an unknown individual approached the vehicle on the passenger side and an apparent drug transaction occurred.

Detectives continued their investigation and returned to 86 Murray Avenue. A search of the residence led to the recovery of 1.4 pounds of raw cocaine in plastic bags. Authorities said the combined drugs seized is valued at $22,000 on the street.

Authorities confiscated $230 in suspected drug proceeds while searching the residence.