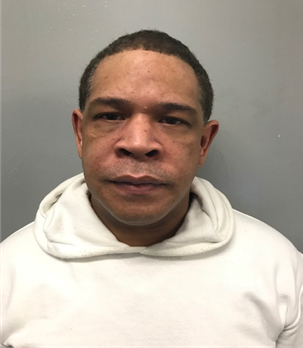 Detectives arrested a city man on Thursday for allegedly dealing drugs from a Straight Street residence, according to Passaic County Sheriff Richard Berdnik.

Jose L. Garcia, 45-year-old, was arrested with an ounce of crack cocaine and an ounce of raw cocaine.

Authorities said the drugs together are valued at $3,000.

Detectives setup surveillance of 191 Straight Street following an anonymous tip of drug dealing at the residence. In the course of the investigation, detective determined Garcia was responsible for the alleged drug activity.

Garcia exited the residence and entered a car parked in front of the house. He grabbed items from the glove compartment and returned inside the home. A search of his house yielded the drugs, authorities said.

Authorities charged him with 12 drug offenses.

“I want to commend the detectives involved in this arrest. We will continue to actively pursue the arrest of anyone involved in the illegal distribution of narcotics,” Berdnik said.