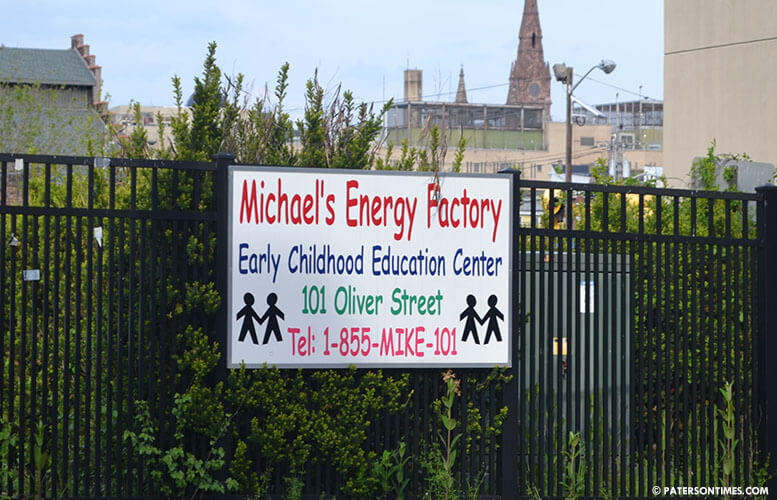 On the verge of losing large sums in grant funding, the city is spending $411,698 in unused federal Community Development Block Grant (CDBG) to make repairs to three firehouses, the police headquarters, and a pre-school building.

Community development director Barbara McLennon said some of the funds go back five years. Funds are from grant years 2013-17. These dollars were previously awarded to local social service organizations that failed to spend them.

“They left money on the table,” said McLennon. She said if the funds are not spent soon the federal government will recapture them.

The fire department applied for the grant money to make the repairs. Fire chief Brian McDermott said the repair works at the public safety buildings will be completed in March and April.

$143,884 will fund exterior repairs to the Michael’s Energy Factory building on Spruce Street. The New Jersey Community Development Corporation (NJCDC) successfully applied to handle the restoration work at the building.

Michael Cassidy, director of real estate development at New Jersey Community Development Corporation, said the restoration work will be completed in four weeks. His organization was selected to spend the grant funding that would otherwise be forfeited to the federal government.

McLennon said the $143,884 was expected to be used to make repairs at the South Paterson library to replace a retaining wall. The city’s engineer did not design the wall, but submitted the application for the funds, said municipal officials. She said that project would not be ready until mid-Summer.

$6,570 is being awarded to the New Jersey Association on Correction for the installation of smoke and carbon monoxide detectors and alarms at a women’s domestic violence shelter, according to municipal records.

Councilman Michael Jackson criticized the projects. He said the money should have been set aside for upgrades to recreation facilities.

“I’m a bit disappointed,” said Jackson, who criticized McLennon. He wanted the funds to upgrade Bauerle Field. He said the field is used by 3,000 students.

McLennon said public works should have submitted a grant application if it wanted to upgrade Bauerle Field.