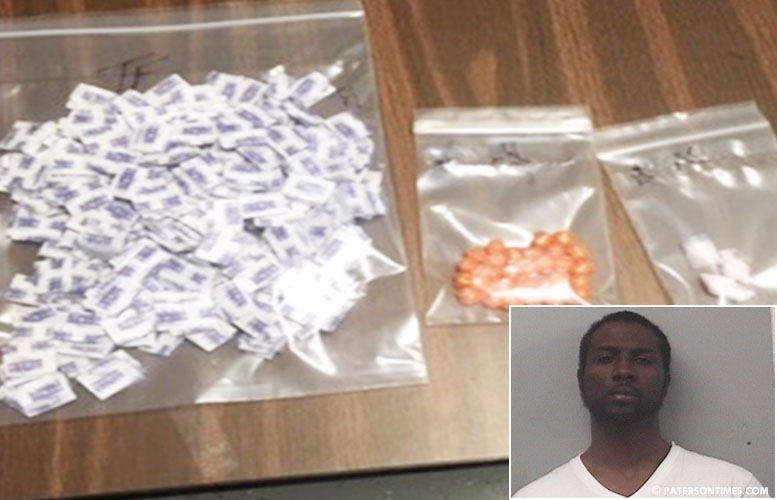 A city man wanted for allegedly dealing drugs while out on parole was arrested on Friday afternoon with an assortment of drugs, according to Passaic County Sheriff Richard Berdnik.

Jermaine Tinsley, 29-year-old, was allegedly hiding out at the second-floor of 220 17th Avenue, when authorities were tipped off.

Tinsley had other outstanding warrants out of Hudson County, Teaneck, and Paterson, authorities said.