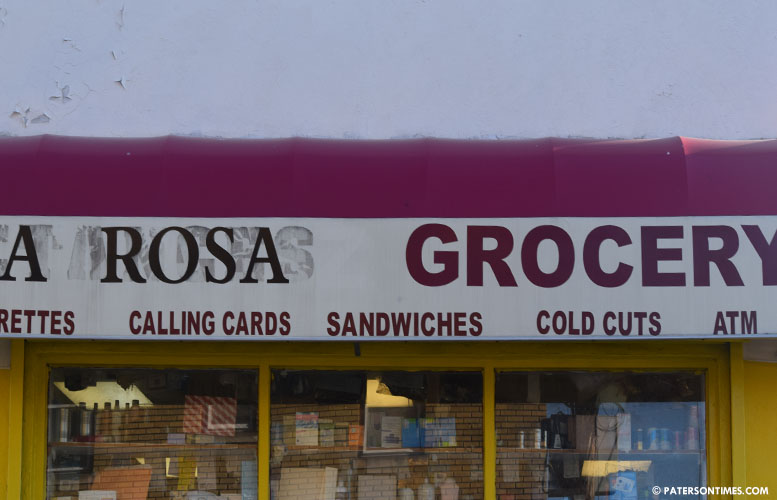 Four people were arrested for allegedly committing a series of robberies targeting stores, according to police.

Three of the robberies occurred in December.

First happened on December 21 at a bodega on the 400 block of 10th Avenue. Two males dressed in dark clothing with facemasks entered the business, pointed a handgun at the store clerk, and got away with $100 from the cash register.

Second happened on December 22 at a 7-Eleven on McLean Boulevard by the 10th Avenue circle. Three suspects entered the store, pointed a handgun, and jumped over the counter forcing the store clerk to open the register. A pair of customers were ordered to get on the ground. The suspects made off with $500 in cash.

Third took place on December 28 at a bodega on the 400 block of 10th Avenue. Three suspects with two handguns entered and immediately went to the rear of the counter where two employees were managing the shop. One suspect grabbed $120. The suspects rifled through an employee’s pockets and took his cellphone.

Police uncovered a fourth robbery that happened at the same bodega on the 400 block of 10th Avenue. It was robbed in summer 2017. A juvenile came in, pointed a gun, and fled with $50 in cash, authorities said.

Robinson is charged with conspiracy to commit robbery, two counts of robbery, and several weapons offenses. Two juveniles were charged in the December robberies with robbery and weapons offenses, police said.

A third juvenile was charged with a single count of robbery and weapons offenses for the summer time robbery, authorities said.

“Another fantastic job by the men and women of Paterson’s finest,” police director Jerry Speziale said on Thursday in announcing the arrests.