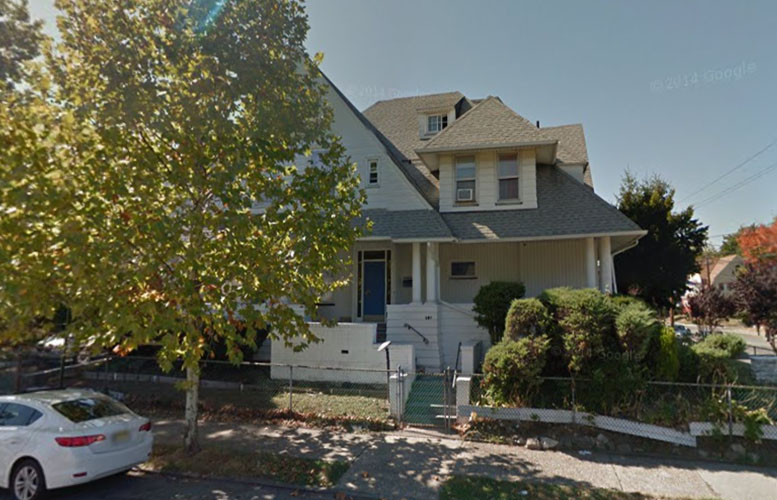 The surveillance operation setup on East 28th Street paid off on Tuesday night when police arrested an 18-year-old city man with multiple weapons and 3,148 glassine envelopes of heroin, according to police director Jerry Speziale.

Marshall Stevenson was allegedly dealing drugs from 604 East 28th Street, police learned through their surveillance operation. He was arrested at around 7:20 p.m. on nine different drugs and weapons charges, authorities said.

Stevenson had 30 rounds for his assault rifle, authorities said. Police said the handgun was reported stolen.

Stevenson was charged with receiving stolen property for possession of the handgun.

“This is a major arrest with the quantity of drugs and high-power weapons taken off our streets,” Speziale said.