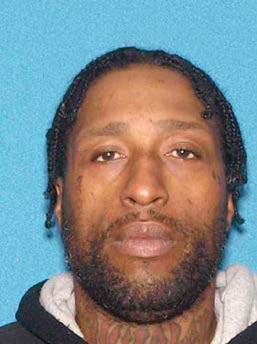 A city man was arrested on attempted murder and weapons charges on Thursday for allegedly shooting a man on Carroll Street, according to the Passaic County Prosecutor’s Office.

Beam faces 10-20 years in state prison if convicted of the attempted murder charge.