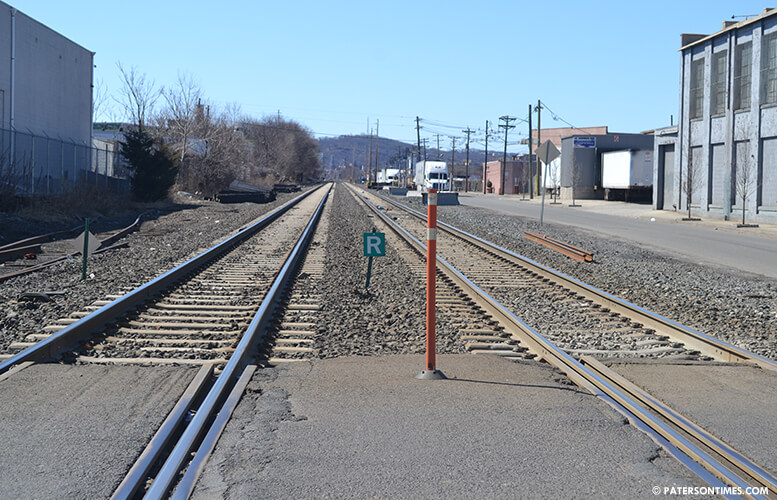 A man died after being struck by a train at the 5th Avenue crossing on Friday afternoon, according to New Jersey Transit.

The unidentified victim described as a “trespasser” was struck at around 4:20 p.m. by a train from Hoboken heading to Waldwick.

Main Line service between Hawthorne and Delawanna stations was suspended for 30 minutes.