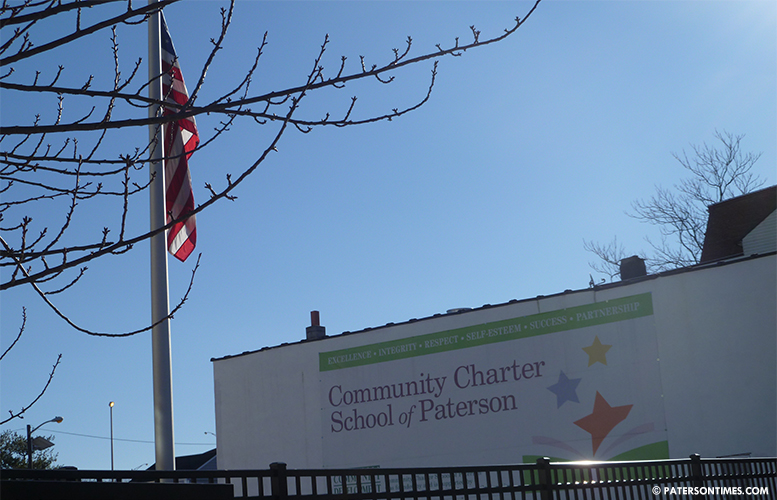 The mother of a 12-year-old boy claims her son was “sexually abused” by a fellow student at the Community Charter School of Paterson.

Paula Alford, the mother, says her 12-year-old son Dante Johnson, was aggressively grabbed by the genitals by a female student at the charter’s downtown Paterson middle school. During music class, the girl approached her son, and grabbed him by the private parts, she said.

Johnson later saw the girl afterschool and “became furious” due to the incident earlier in the day, and “kicked her on the leg,” according to a police report of the incident. She said her son complained about being inappropriately touched by the student to school administrators who did not take any actions.

Alford said she was never provided a copy of the school’s full investigation report. Her son was given suspension for 10 days for kicking the girl, she said. Her son complained about the female student “touching and annoying him” to school family worker Lauren Zayas, according to police report.

Johnson never told Zayas he was touched in his private parts, says the police report. The mother said her son was allegedly touched multiple times.

Other students were ‘abused’

Alford said the same female student had touched other students at the school. She said after a number of phone calls and visits to the school’s Spruce Street office, she was told the school interviewed three witnessed and reviewed other evidence to find “presence of harassment based on gender.”

“The School will take correction action, including the provision of counseling supports to all affected students,” school administrator Bennison Ntsakey told Alford.

“I feel like the school is not addressing it,” said Alford. She cited another similar incident that happened this month.

Palmore sent a letter to parents on Mar. 29, 2018. “Several students were in the school library and there are allegations of inappropriate behavior by the students,” read his letter.

Palmore in the letter tells parents he relocated himself to the middle school site and that the “safety and welfare of our students” is the charter’s main objective.

Alford pulled her son out of the charter and moved him to School 2.