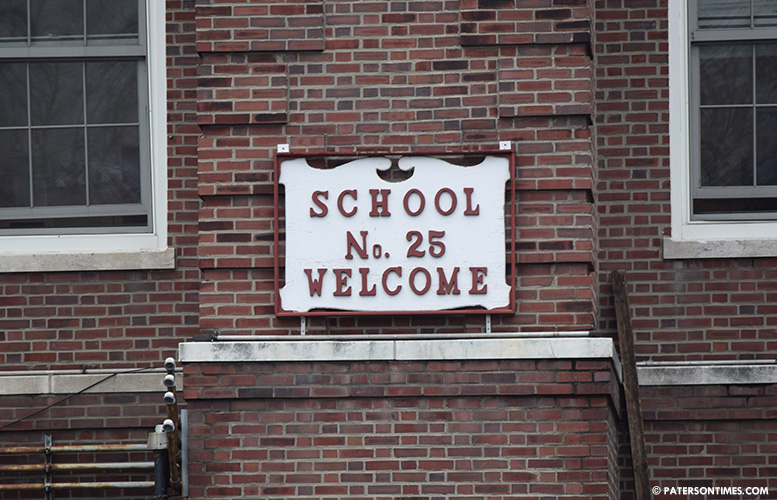 A dozen-plus city schools will shed their “priority” and “focus” status, designations assigned to the lowest-performing schools in New Jersey, at the end of the current school year.

A priority school is defined as being among the lowest-performing five-percent of low-income schools in the state over the past three years. A focus school is among the 10-percent of schools with lowest subgroup performance with the widest gaps in achievement between different groups of students.

“This is good news for our school district and for these specific schools.  As a school system, we have been working very hard to make significant improvements in student achievement as well as other factors tied to ensuring healthy school cultures,” said superintendent Eileen Shafer on Wednesday afternoon.

Shafer thanked principals, school and district staff for moving these schools out of the “priority” and “focus” designations.

District officials received the update on the school status from the New Jersey Department of Education last Friday. Letter from the state’s education commissioner Lamont Repollet said his department looked at “multiple factors” like “student achievement,” “feedback from the Comprehensive Support Network,” “sustainability of noted improvements,” and “accountability measures” to lift the designations.

Comprehensive Support Network, previously called Regional Achievement Centers (RACs), is made up of teams that provide assistance to persistently struggling schools in hopes of making improvements.

“These schools met the exit criteria defined by the NJDOE. If they aren’t on the targeted or comprehensive list, it also means they are not at the bottom 5 and 10% amongst their peers in NJ,” said Rosie Grant, executive director of the Paterson Education Fund, an education advocacy. “Let’s keep in mind that they need continued support to keep them from falling back into status next year.”

“For the sake of our children, we must stay focused on continued improvements at these schools, and at those schools which have been identified as comprehensive or targeted schools,” said Shafer.