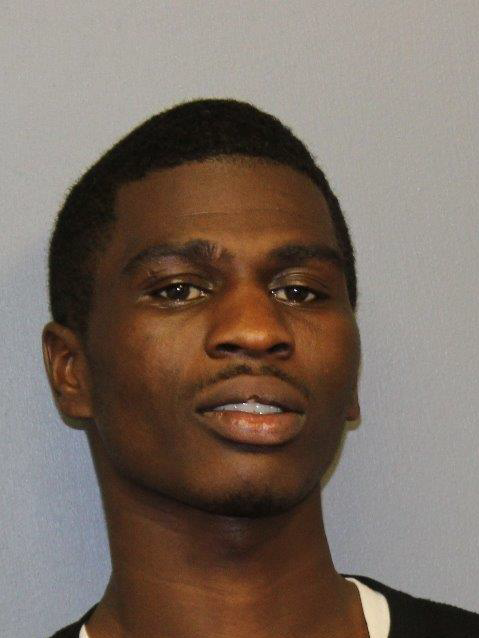 A city man has been arrested and charged with murder and weapons offenses in connection with the weekend homicide in the parking lot of D’Classico Restaurant on Ellison Street, according to the Passaic County Prosecutor’s Office.

Ferreie Johnson, 22-years-old, was arrested on Tuesday night, authorities said. He is accused of killing 22-year-old Parker Sams of Garfield.

Police found Sams in the parking lot of the nightclub with gunshot wound on March 31, 2018 at 1:54 a.m. He was taken to St. Joseph’s Regional Medical Center for treatment, but succumbed to his injuries.

Authorities said Johnson became involved in an altercation inside the nightclub. A short time later, Johnson exchanged gunfire with another group standing at the opposite end of the parking.

Sams was not involved in the altercation, authorities said. He was killed in the crossfire as club patrons were trying to run to their cars.

A second person was wounded in the shooting.

Johnson is scheduled for a court appearance at 1:30 p.m. today, authorities said. Prosecutors will file motion for pretrial detention.

Authorities continue to seek information to identify other suspects in the shooting.