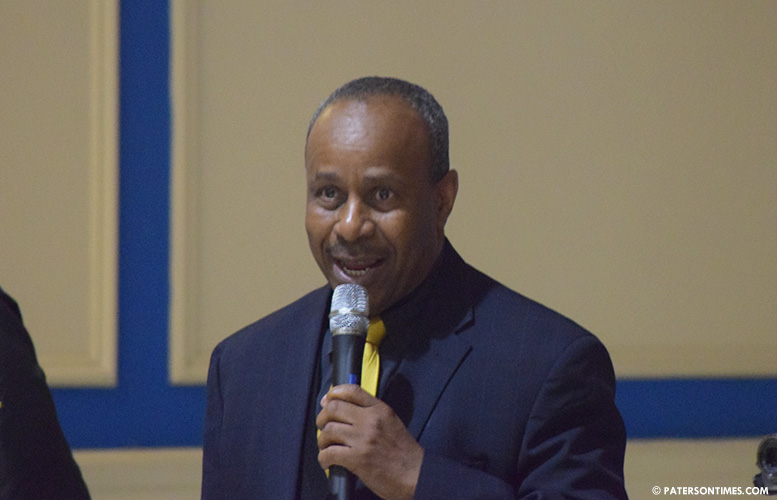 Pettiford alleged the council violated his due process rights and sought to void a resolution terminating his employment with the municipal government. He began working as Jones’ chief of staff in 2010 at a $105,000 salary. His title was later changed to confidential aide with a pay cut to $90,000.

He was one of 16 municipal employees subpoenaed by the council to investigate the overtime abuse in a series of 7 meetings in late 2011. The committee of the whole produced a report in Jan. 2012 with its findings and recommendations.

The report found Pettiford “falsely testified” about his involvement in approving overtime payments. He made claims about his eligibility for overtime that were “false.” He was also “evasive” in providing testimony before the committee, according to the council’s findings.

Pettiford could not define his “roles, duties, responsibilities, and job function[s]” that indicated his position was unnecessary and a waste of taxpayer money.

The council met on Jun. 13, 2012 to discuss his employment. The City Clerk’s office made attempts to serve him with what’s called a “Rice Notice” to inform him his employment would be discussed at the meeting.

Pettiford “evaded all attempts at personal service of the Rice notice by the City Clerk’s office,” wrote judges Susan Reisner, Richard Hoffman, and Jessica Mayer in their Apr. 5, 2018 opinion.

“Plaintiff chose not to take advantage of the opportunity offered by the Council to challenge the Committee’s findings and recommendations or to confront any witnesses who testified against plaintiff related to the overtime payments,” wrote the judges. “Plaintiff was accorded all process that was due, and cannot complain when he elected not to participate.”

Pettiford lost his case on Feb. 4, 2016 before judge Ernest Caposela. The judge upheld the council’s termination of Pettiford. The appellate court judges affirmed Caposela’s ruling in the case.