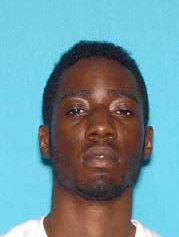 A city man injured in a shooting on Doremus Street early Sunday morning has been charged with domestic violence offenses, according to the Passaic County Prosecutor’s Office.

Sledge was found wounded from a non-fatal gunshot wound at around 12:02 a.m. on Doremus and Kearney streets. He was taken to St. Joseph’s Regional Medical Center for treatment.

Authorities determined Sledge was involved in the domestic earlier in the night. He allegedly assaulted a victim and caused property damage. Police advised him of the charges at the hospital and he resisted arrest, authorities said.