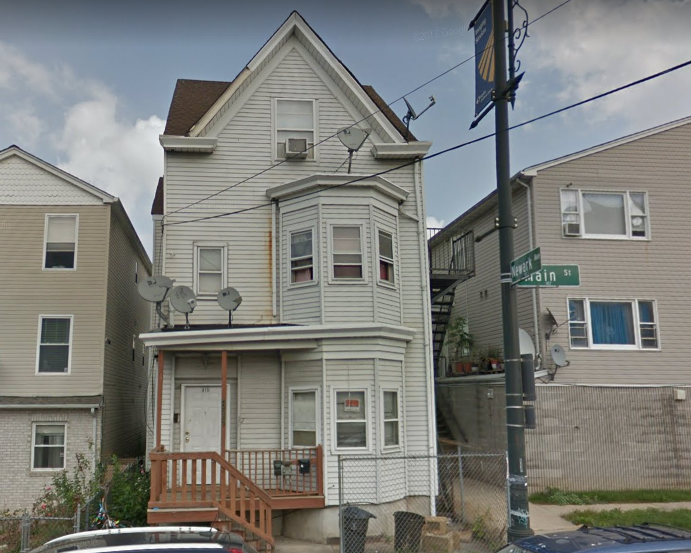 Six people were arrested and a pound of marijuana, Xanax pills, and powder cocaine were seized in a raid on Main Street, said police director Jerry Speziale.

Police raided 819 Main Street at about 7:24 p.m. on Thursday seizing 1 pound of marijuana, 34 grams of powder cocaine, and 67 Xanax pills.

Hernandez lived on the third floor of the building, according to police. He and Juarez were charged with 14 drug offenses, said the director.

Almonte-Torres, Mutaz, Zeidan, and Salazar were charged with drug possession.

Speziale said police received information drug dealing was occurring at the building prompting the investigation that led to the raid.