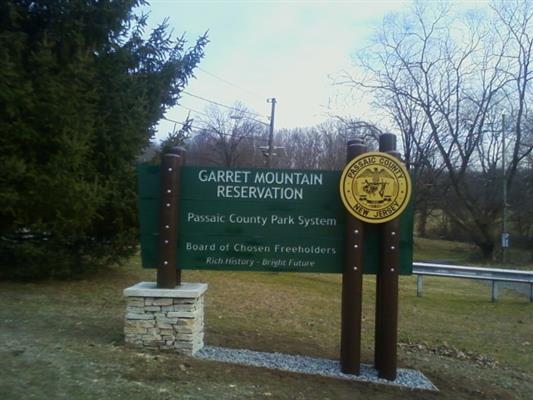 The body of a missing city man was recovered in a pond within the Garret Mountain Reservation on Wednesday morning, according to the Passaic County Prosecutor’s Office.

“Police divers were able to locate his body in a pond a short distance from a rock ledge where some of his personal property had been found,” authorities said on Thursday morning.

Nunez’s body was recovered at around 11:48 a.m., authorities said.

Authorities continue to investigate the case. No suspects are being sought at this time and there is no danger to the public, authorities said.