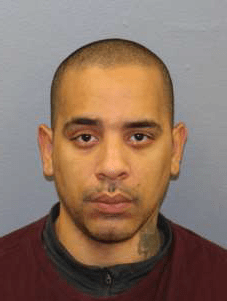 A city man was apprehended on Wednesday on attempted murder and weapons offenses for his alleged role in two shooting incidents on Main and Weiss streets in late April, according to the Passaic County Prosecutor’s Office.

Jose A. Morales 37-year-old, faces two counts each of first-degree attempted murder, and multiple weapons offenses, according to authorities.

Police arrested Morales in the area of Dale Avenue on Wednesday.

On April 24, 2018, Morales allegedly wounded a 21-year-old man from Jersey City at the intersection. He was additionally charged with the shooting incident that happened the previous day at the same location.

Police charged him with certain persons not to have a weapon indicating a previous criminal conviction.

Morales faces 10-20 years in prison for each count of the attempted murder, authorities said.