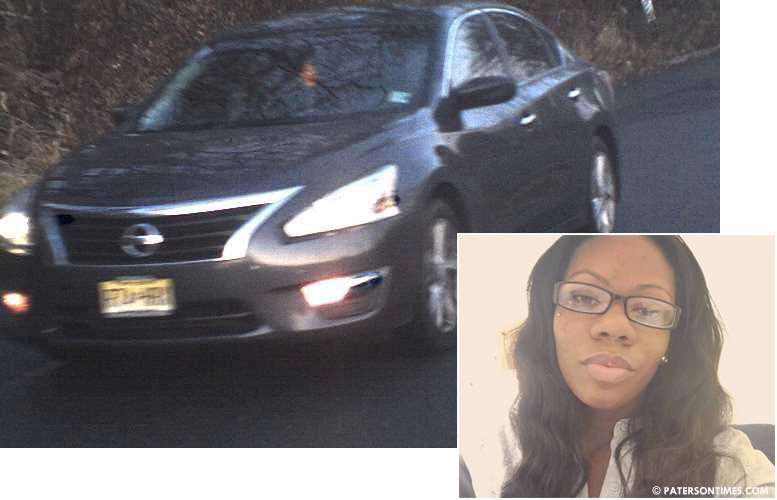 The vehicle belonging to a city woman missing for six months has been recovered in the parking lot of a garden apartment complex on Marion Street, according to the Passaic County Prosecutor’s Office.

Authorities found a deceased body inside the vehicle that has to be identified by the New Jersey Medical Examiner’s Office.

Police found the charcoal gray Nissan Altima registered to 24-year-old Shanaya Coley in the parking lot of the apartments at 238 Marion Street at around 8:23 a.m. on Sunday.

Authorities said a concerned citizen called police to report an unattended vehicle in the parking lot.

Coley was reported missing on December 5, 2017. Police officers observed a body in the backseat of the vehicle.

“At this time, the medical examiner has been notified and a positive identification of the body has not been confirmed,” Passaic County prosecutor Camelia Valdes said in a statement.

Coley was injured and possibly abducted in her own 2013 Nissan Altima, authorities said in December. Authorities said at the time she was last seen in the area of Colonial Avenue in Paterson at around 10:49 p.m. on December 5, 2017.

Authorities continue to investigate the case.