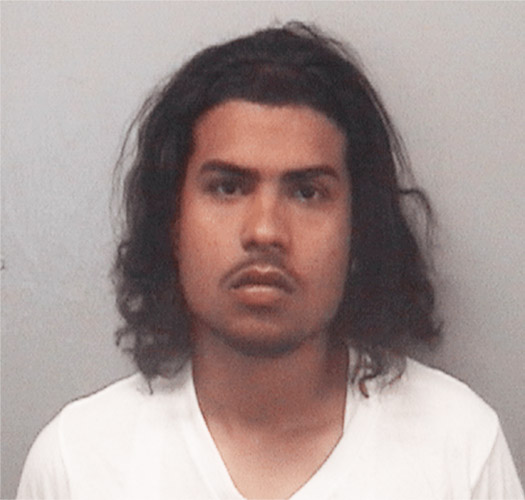 A city man was arrested on Grand Street with heroin and crack cocaine on Saturday evening, according to Passaic County Sheriff Richard Berdnik.

Bautista tried to hide from the officer by entering inside the Mi Pueblo Grocery store. Officer Todd Vitiello followed him in and placed him under arrest.

Bautista had $500 in drug proceeds, authorities said. He was given over to officer Rey Hernandez.