Paterson man got under cars to hide from cops | Paterson Times 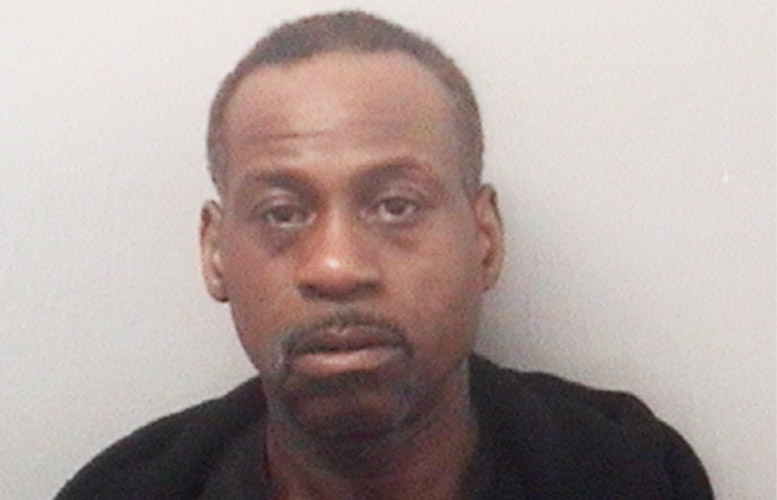 A city man accused of dealing drugs tried to hide from law enforcement by running away and placing himself under two parked vehicles early Thursday morning, according to Passaic County Sheriff Richard Berdnik.

Tony O. Robinson, 54-year-old, was observed beckoning pedestrians on 12th Avenue and Auburn Street at around 3:47 a.m. When he became aware of officer Darryl Thomas, he ran to the backyard of the abandoned property at 35 12th Avenue.

A perimeter was setup. Other offices began to canvass the area. Robinson was found laying on the ground in between two parked cars in the rear of 33 12th Avenue.