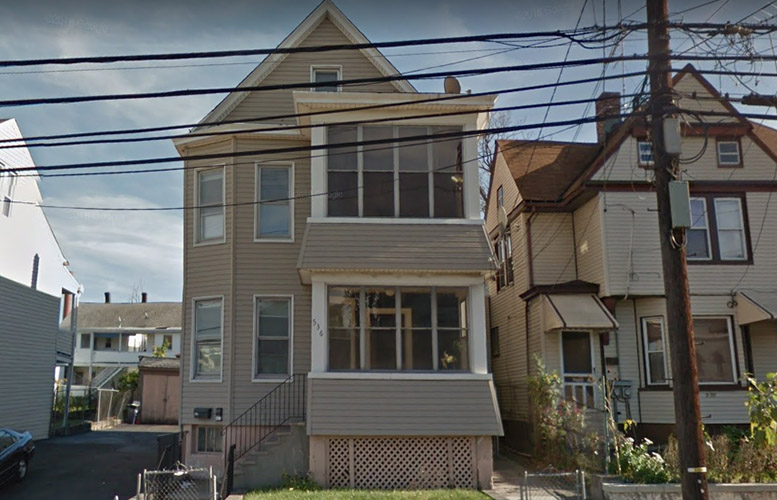 A man and woman were arrested for allegedly dealing drugs out of a River Street house that had three children – ages 3, 8, 9 – inside at the time of the raid, said police director Jerry Speziale.

Rafael Rosario, 35, and Jessica Madera, 27, were arrested in the raid. Both lived on the second floor of the home, according to police.

Speziale said police are looking into relationship of the pair arrested. He said the three children, who belonged to Rosario and Madera, were turned over to a relative.

Rosario and Madera were each charged with seven drug offenses. Both were charged with endangering the welfare of the three children.