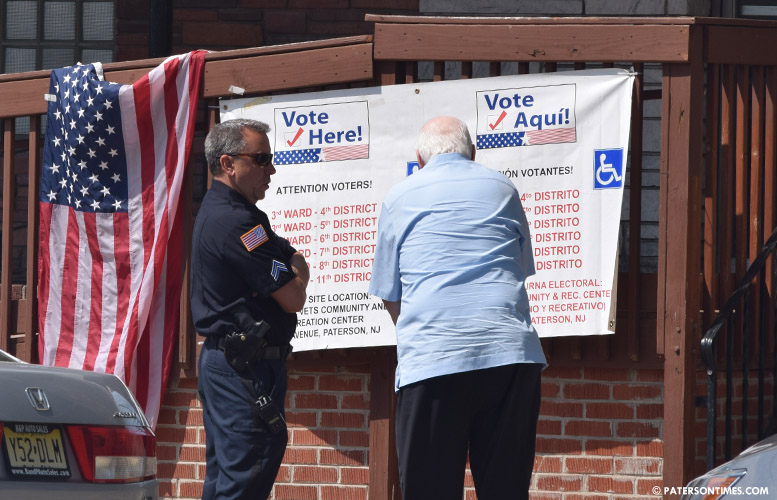 The city’s mayoral race attracted hundreds of people to debates, but on election day the voter turnout was worse than four years ago. 1,802 fewer voters cast ballots in the race compared to four years ago, according to unofficial election results.

21,770 people cast ballots in Tuesday’s election, down 7.6-percent from 23,572 in 2014, according to election data. Voter turnout dropped despite a spike in mail-in voting and an increase in the total number of registered voters.

Negative campaigning is to blame for the turnout drop, according to campaign officials from three of the top mayoral candidates.

Meanwhile, the number of people to vote by mail increased to 3,546, up from 2,440 four years ago. 6,074 mail-in ballots were sent out to voters. 3,812 were returned. 266 were rejected, according to data provide by the Passaic County Board of Elections.

Some of the rejections were due to signature mismatch, incomplete bearer portion, and unsigned certificates.