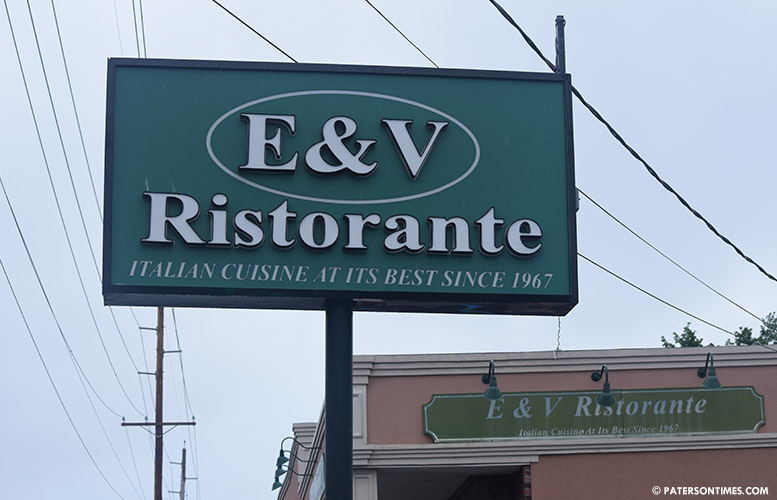 Elio Federico, 71, of Totowa, and Ralph Federico, 68, of Saddle Brook, each pleaded guilty to one count of tax evasion on Wednesday, said authorities.

The brothers avoided paying $241,219 in income tax to the federal government from their Italian restaurant. Authorities did not name the business, which they said, has been in operation since 1967.

E & V Restaurant on Chamberlain Avenue, which celebrated its 49 years in business, at one point, listed the brothers as “chefs/owners.”

The brothers operated the business on a cash-only basis, paid substantial portion of payroll in cash, and paid all suppliers in cash.

Both admitted they hid part of their income from the Internal Revenue Service (IRS) by taking cash “skims” from restaurant’s gross receipt which wasn’t reported as income, reprogramming cash register so it would not maintain gross receipt balance for more than a few days, and not providing the business’s accountant with invoices that showed true cost of goods sold and gross income the business generated.

Both admitted they failed to pay necessary income and employment taxes from 2011 through 2014 costing the U.S. government $241,219 in revenue.

Tax evasion charge carries a five-year prison sentence and $250,000 fine. Sentencing for the brothers is scheduled for Sept. 4, 2018, according to authorities.