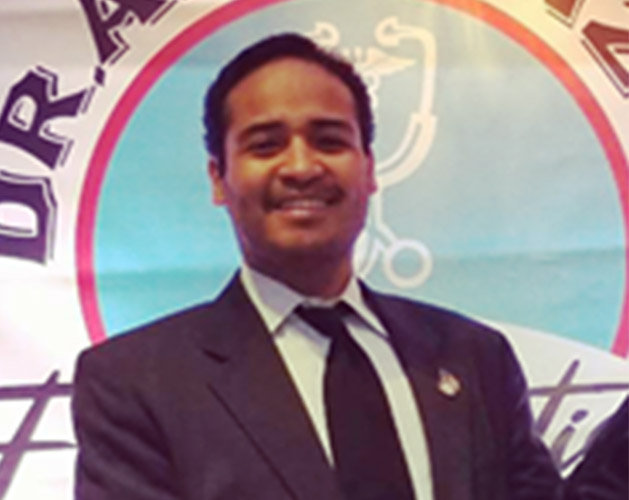 Castro, an inspector for the Division of Community Improvement, has been critical of Sayegh over the years.

“For a while now, I’ve been feeling the ward is in need of change,” said Castro. “The ward is getting a little rough.”

Castro, who lives in South Paterson, was victimized recently, when his vehicle, parked on the block where he lives, was broken into. He said valuables were stolen from his car to highlight the 6th Ward “getting a little rough.”

Castro is the third man to seek the 6th Ward seat. Others interested are former school board member Juan “Mitch” Santiago and educator Al Abdelaziz.

Sayegh has said he has no plans to resign his seat until Jun. 30, 2018. He will be sworn in as mayor the next day.

Castro was hired as a housing inspector in the city last year. He makes $28,000, according to municipal records.

“I have served this city in many capacities for the last 15 years. My efforts over the years focused exclusively on moving Paterson forward,” wrote Castro in his letter of intent to the clerk. “Many that know me will attest to the fact that my agenda has been and continues to be producing positive change for our residents.”