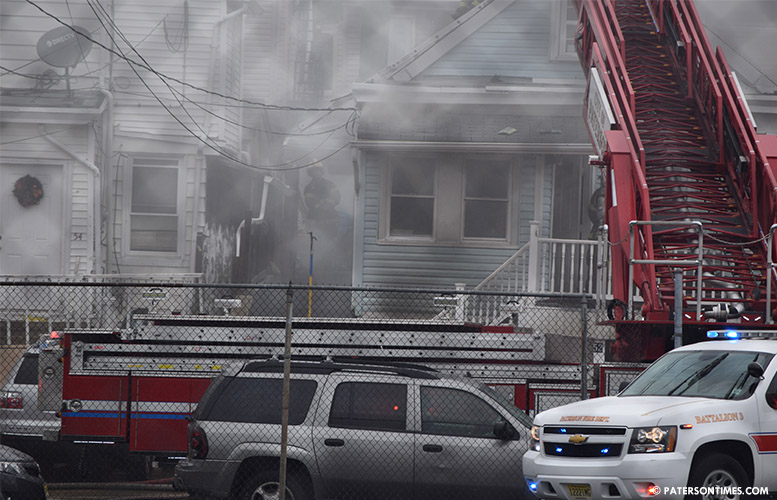 Firefighters responded to the blaze at 54 Albion Avenue at about 7:43 a.m. Fire started in the basement of the home causing heavy smoke throughout the building.

“Occupants were out on arrival,” said Henderson. He said the six people self-relocated with family members.

Henderson said the fire was held to single alarm. Firefighters prevented the flames from spreading to nearby structures.

The injured firefighter was transported to hospital. He injured his hand. Utilities to the building were cut, said the deputy chief.

Fire was brought under control at about 9:15 a.m.