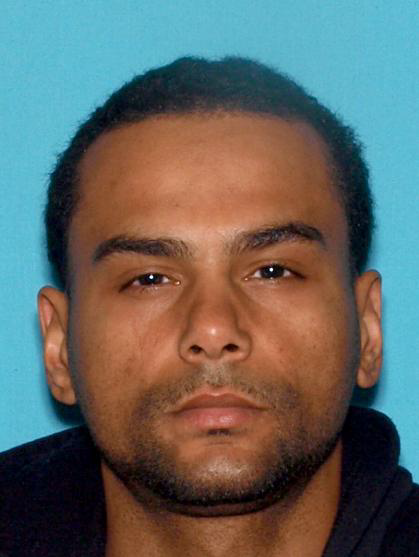 A city man was stabbed to death outside the QuickChek on Union Boulevard in Totowa early Sunday morning, according to the Passaic County Prosecutor’s Office.

Authorities said the victim, Justin Parker, 35, of Paterson, was attacked at the entrance of the convenience store at 79 Union Boulevard in Totowa at around 3:30 a.m. An on-duty Totowa Police officer saw Parker being attacked and intervened.

Edwards was apprehended a short distance away with assistance from patrol units. Parker suffered a stab wound to the torso and was pronounced dead at the scene at around 4 a.m.

Edwards is charged with murder and weapons possession, authorities said. He is scheduled to appear at the Passaic County Superior Court on Monday at 1:30 a.m.