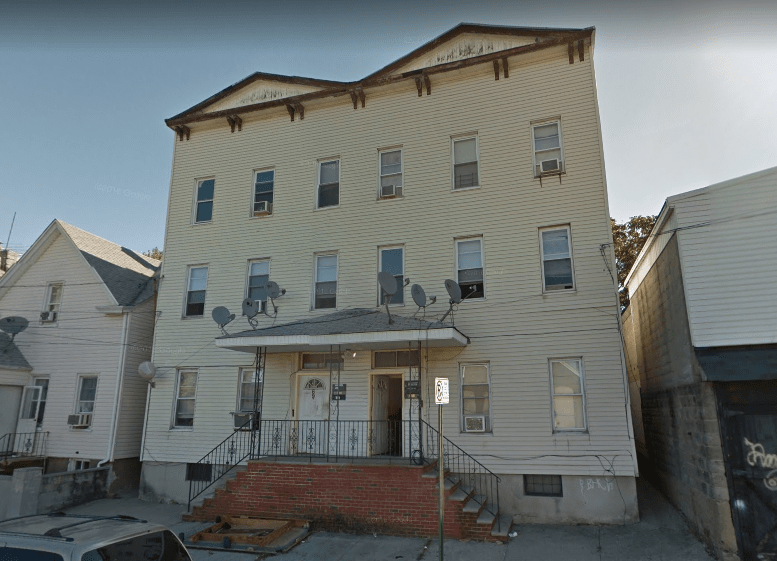 Four people were arrested in a drug raid at a house on East 12th Street and $1,825 in cash was seized, according to police.

Rosario had $1,825 in suspected drug proceeds that was confiscated by police.