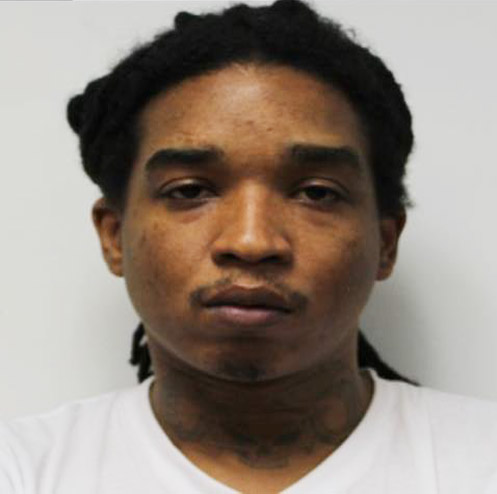 A city man has been arrested and charged with burglary, endangering the welfare of a child, and aggravated assault for allegedly abducting his 10-month-old son by kicking in the door of the boy’s mother’s home and physically assaulting her.

George C. Berry, 30, of Paterson, was arrested in matter of hours following an amber alert for the boy. Police working with the Passaic County Prosecutor’s and the New Jersey State Police arrested him at 12 p.m., authorities said.

At 7 a.m., Berry visited the infant’s mother’s home on Van Houten Street. Police said he broke down the door, physically attacked the woman, and took the 10-month-old infant without the mother’s permission.

Police responded to report of a domestic violence incident and issued an amber alert for the boy. At 10:30 a.m., Berry dropped off the boy at the infant’s grandmother’s home on 12th Avenue, according to police.

The child was unharmed.

Berry could face a maximum of 25 years in state prison if convicted, authorities said.