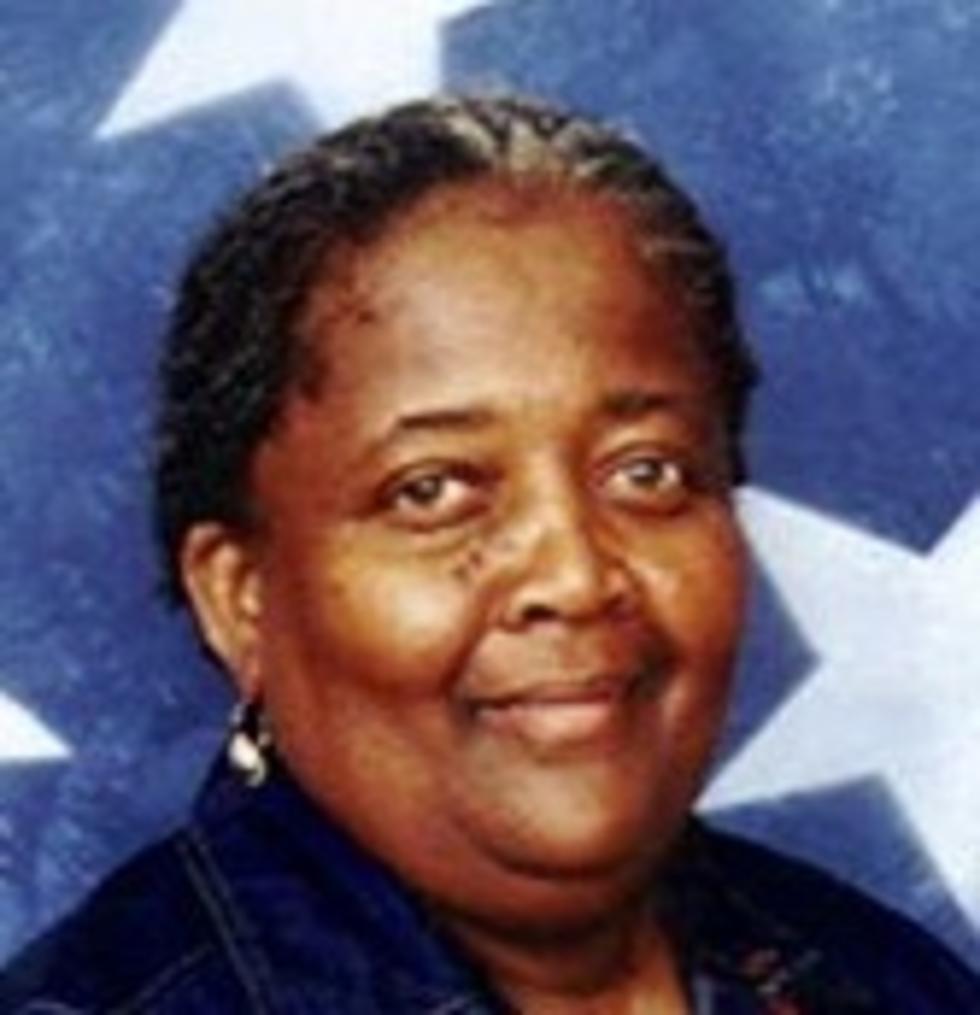 Former councilwoman Vera Ames-Garnes, who has been bed-ridden following multiple strokes, turned 71 years old on Friday. She received a year of free housing from prominent developer Charles Florio for her birthday.

Ames-Garnes was astonished when a reporter contacted her by phone. “Are you serious? Or is this some kind of a joke?” asked Ames-Garnes when told Florio is waiving her rent for the next year. “That’s the first I heard of that.”

Ames-Garnes lives at a house owned by Florio on Rosa Parks Boulevard.

“She is somebody who dedicated her life to Paterson,” said Florio. “She was there when somebody needed a hand.”

Ames-Garnes has fallen on hard times. Rent on her apartment is $1,450. Her social security benefit is insufficient to cover her apartment. She lives with two daughters and four grandchildren.

Ames-Garnes represented the 4th Ward for 25 years. She first took office in 1986, she said. When she retired she found out she hadn’t been enrolled into the state pension system for the whole span.

She would have received almost $20,000 per year in pension had she been enrolled from the time she first took office. Instead, she was enrolled in 2008 entitling her to a paltry $3,100 per year pension.

“It’s the best birthday gift I’ve gotten,” said Ames-Garnes. The monetary value of Florio’s present is $17,400. “I’ve never met the man. If you put a gun to my head and told me to point out my landlord, I’d have to lose my life.”

Ames-Garnes had been behind a month on her rent. Her rent will be waived through May 1, 2019, said Florio.

“She’s an icon of that community,” added community activist Ernest Rucker. “It’s the right thing to do.”

Ames-Garnes said she had three strokes. She lost mobility of her right side. “I have to have therapy to learn how to walk again and learn how to write again,” she said. “Do you know how it is to not be able to write your name? Don’t ever let happen to you.”

Florio said he never met her, but heard of her name. He asked around the community about her. He said whenever someone had an issue in the 4th Ward, they’d go to Ames-Garnes to find a resolution.

“I can’t believe this man did this for me. I sure would like to meet him and thank him,” said Ames-Garnes.

Florio was on his way to deliver a letter that guarantees a year of rent-free housing to Ames-Garnes on Friday afternoon.

“I’d love to meet him and give him a hug. People don’t tell folks thank you when they do something for you,” said Ames-Garnes.