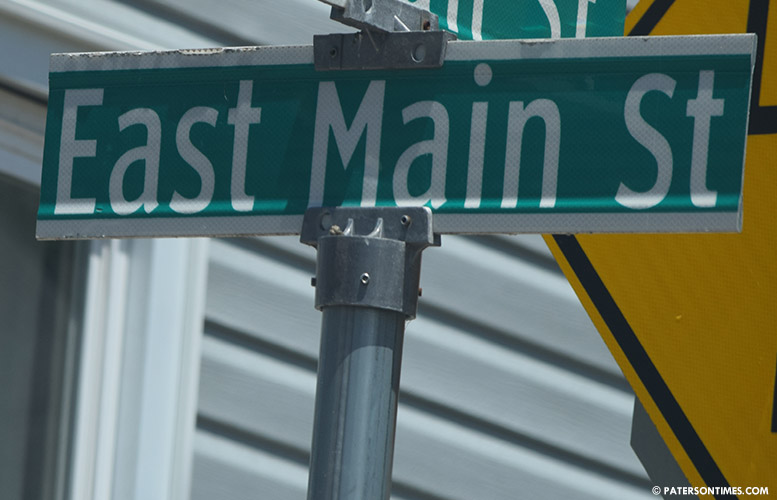 A fire at a duplex on East Main Street displaced 16 people on Monday morning. One civilian suffered injuries at the scene, according to deputy fire chief Frank Calamita.

Firefighters had the single-alarm blaze under control within half-an-hour, said the deputy chief. He said fire at 59 East Main Street came in at about 11:15 a.m.

“The fire was confined to one room, but the whole house sustained electrical and water damage,” said Calamita.

No firefighters were injured putting out the blaze, said the deputy chief. He could not provide the nature of the civilian injury due to the HIPAA law.

Calamita said the displaced residents are being relocated by a property manager.