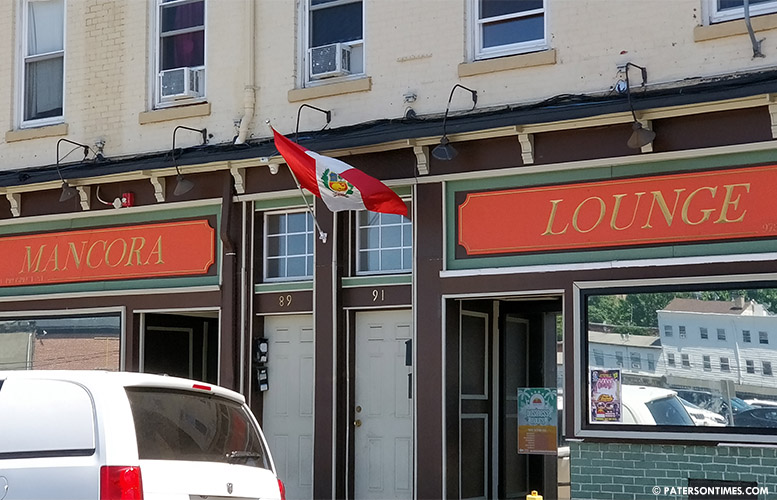 A bar on Prospect Street will be closed for two days next week for committing a rare violation, failing to produce certificate of occupancy to police.

The bar was accused of failing to produce a certificate of occupancy on Mar. 16, 2018, according to municipal records. It would have received a three-day suspension; however, Juan Hernandez, a commissioner on the Alcoholic Beverage Control Board, suggested reducing a day.

James Briggs, another commissioner on the board, disagreed on reducing the suspension by a day. The three-member board voted 2-1 to suspend the business for two days.

Alan Mariconda, attorney for Mancora Lounge Bar and Restaurant, said his client had misplaced the certificate of occupancy at the time. He said the business had a CO. He said issuing a no CO violation to a liquor business is rare in the city, but it has been done in the past.

A certificate of occupancy states the approved use of a particular building.

Octavio Aguilar, chairman of the Alcoholic Beverage Control Board, said the city has become stricter than before in enforcement.